Robert L. O’Neill was so touched by a documentary film, Love and Bananas: An Elephant love story, that he made a commitment to give 10% of profits to Save Elephant Foundation from all online book sales of his newly published children’s book. 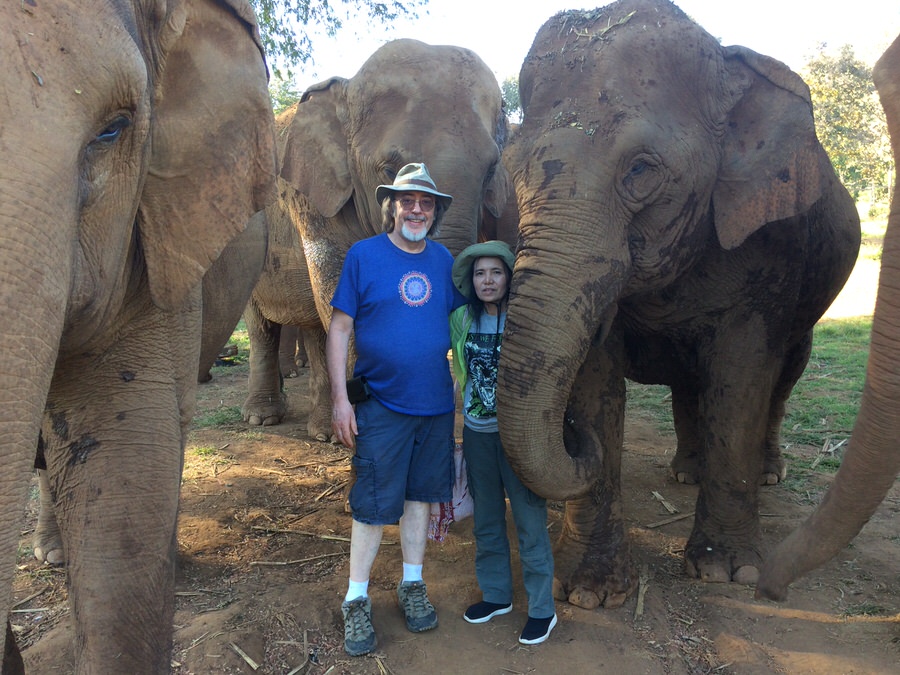 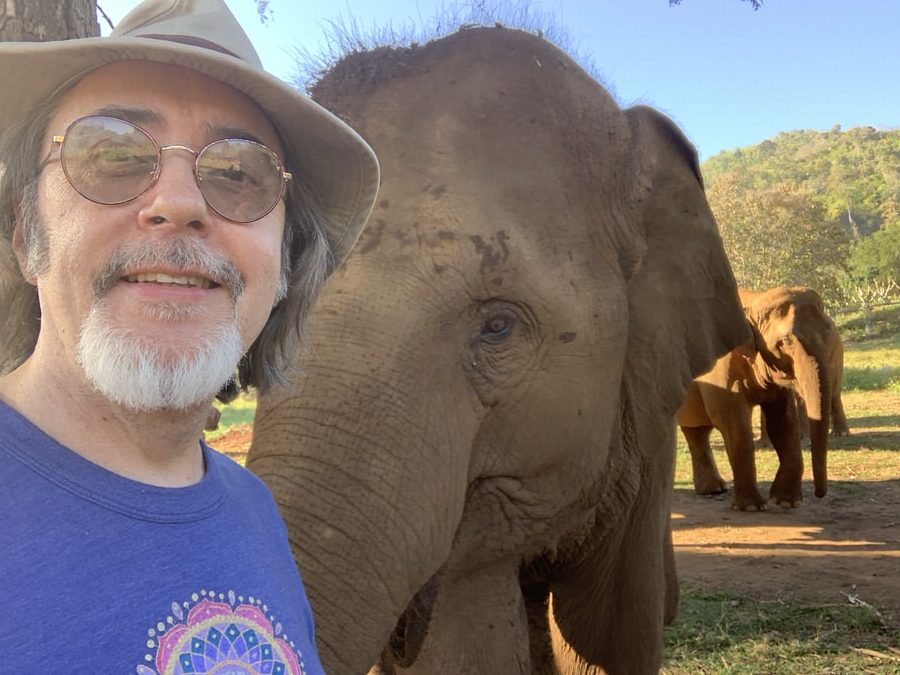 Robert met actor/director Ashley Bell in November of 2018 at a showing of her documentary film Love and Bananas. She was so inspired by the work of Save Elephant Foundation she created this film, which documents a daring mission 480 miles across Thailand to rescue Noi Na, a 70-year old partially blind trekking elephant and bring her to freedom.

Elephant rescues in Thailand are rare, unpredictable and often life threatening. After waiting 2.5 years, actor/director Ashley Bell and a team of elephant rescuers led by the founder of Save Elephant Foundation, world-renowned Asian elephant conservationist and TIME Magazine’s Hero of Asia, Lek Chailert, embark on this mission.

African elephants are slaughtered for their ivory, but sadly the plight of the Asian Elephant has been completely overlooked even though they are the elephant we are most familiar with in zoos, circuses and elephant rides. Love & Bananas exposes the cruel secret that every Asian elephant has had to endure to become a service animal; a process knows as Pajan, aka The Crush Box. Love & Bananas aims to ignite a new way of thinking about this species and shows what can be done to prevent the extinction of Asian elephants.

“You don’t need a bull hook to control an elephant. You can guide an elephant with love… And bananas”

Here is Robert visiting Elephant Nature Park. He is so happy to meet with Lek Chailert, the founder and see the amazing work she is doing first hand. Robert is so inspired by her dedication to being of service to her beloved elephants. He sees she is willing to do whatever it takes to give these precious creatures a sanctuary for them to live in for the remainder of their lives; a place where they can enjoy themselves free of the abuses of trekking, circus and logging industries. Robert is realizing more and more being of service is the real joy in life. 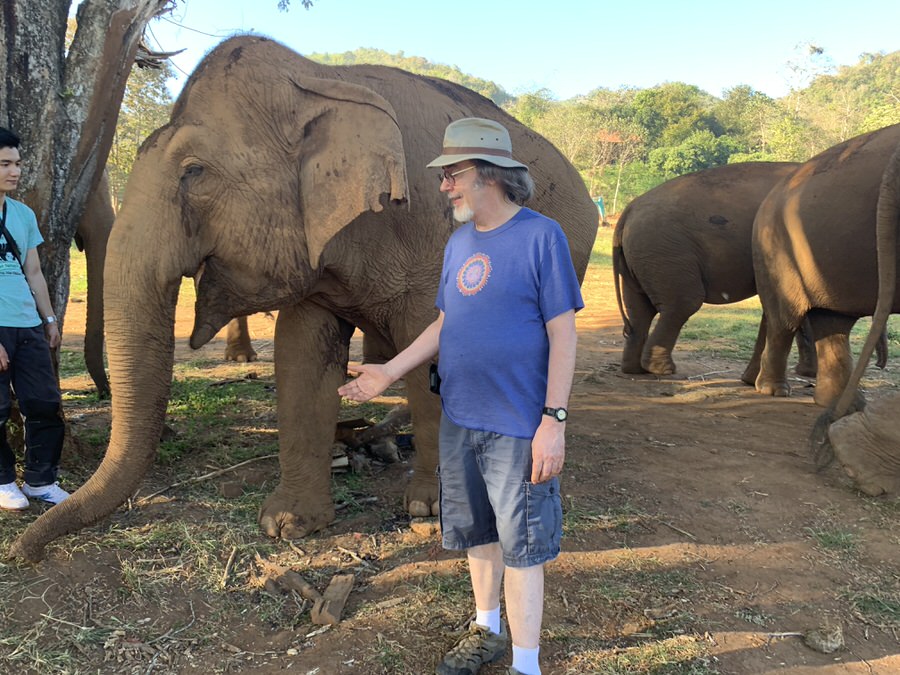 Donate to Save Elephant Foundation